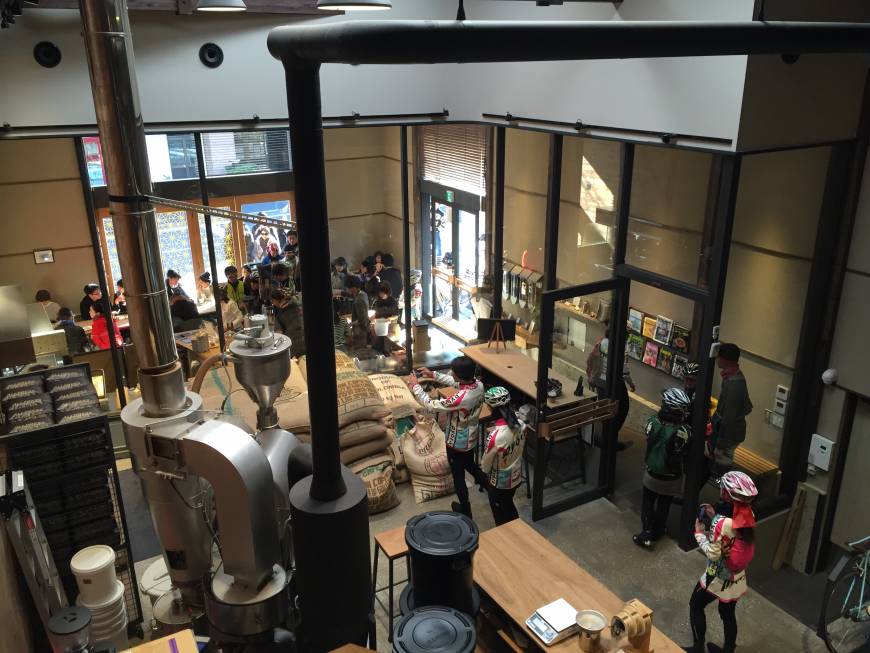 The interview of our CEO was published in the Japan Times.Japan timesに、チーズのこえが清澄白河のコミュニティについてお話をした取材内容が掲載されています！！
———–
Konno said about half of his customers are regular visitors from within Koto Ward. A narrow majority have sought out the shop because of a special interest in domestic cheeses, while the rest are just strolling past.
“This area offers a lifestyle where people and businesses have symbiotic, rather than competitive, relationships with each other,”
Cheesemonger Konno agrees, saying Tokyo should accentuate the flavor of shitamachi and its values as it welcomes the world for the 2020 Olympic and Paralympic Games.
“Omotenashi means a lot more than just putting up more street signs,” he says, referring to the Japanese term for hospitality that Tokyo pushed in its successful bid to host the Games.
Peeking into a rice store opposite Kiyosumi Gardens, it seems clear that adaptability is now just as much a part of the shitamachi character as warmth and resilience.
Over the roar of a rice polisher turning brown rice white, the rice seller explained how the shop has stayed running in the same spot for about 50 years.
“Four years ago we added quinoa to our lineup,” he says, adding with a slight grin, “that was before it started to be trendy on TV.” 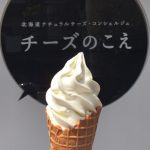